Dr. Huang Xiaojun, Managing Director, Chief Strategist Head, Strategy and Research Department of Bank of China New York Branch, presided the discussion, and welcomed Senator Jesse Hamilton and representatives from other Chinese banks. He further expressed his hope that this meeting would facilitate and enhance communications between New York State legislative, banking regulatory agencies and Chinese banks, help review the status quo and challenges of Chinese banks operating in the United States, and assist Chinese banks to improve their performances and contribute to local communities while operating with full compliance to local regulations and laws.

Senator Hamilton briefed participants on the Senate and its Standing Committee on Banks of New York State, and extended warm greetings to all representatives of Chinese banks, along with the desire to learn about the interests and concerns of all relevant parties.

Participants of the discussion expressed their commitment in regulatory compliance, and promised continuous inputs to serve this end. Meanwhile, they voiced the desire for fair treatments towards Chinese banks, more policy coordination and cooperation between federal and state regulatory agencies, as well as more effective communication mechanisms between the regulators and the banks. Senator Hamilton listened to and interacted with representatives at the meeting.

CGCC expresses sincere thanks to member companies for their support to this event.

Senator Jesse Hamilton was born and raised in New York City. He graduated from Ithaca College, received his M.B.A. from Long Island University in 1990 and his J.D. from Seton Hall university in 1994. Jesse and his wife Lorna have lived in Brooklyn for over 20 years and they have two children, Carla and Jesse IV, and a Dachshund named Paxton.

Jesse has spent his entire career helping people, including over 15 years as an elected official in Crown Heights, eight years as President of the School Board and eight representing the community as District Leader of the 43rd Assembly District.

Jesse was the President of the Lincoln Civic Block Association, where he organized community actions to enhance the quality of life in the neighborhood. One of the Association’s greatest achievements was bringing the community together after the tragic shooting of Benny Lyde, and bringing Benny’s killers to justice. Jesse was also President of the Rosa Parks Independent Democratic Organization.

Jesse spent 28 years in the New York City Department of Finance conducting small claims hearing for property tax reductions. He also served as Vice President of Community Board 8 for seven years in Crown Heights, and was a DC37 Union Member for 28 years. He is a member of the New York State Bar and Brooklyn Bar Association and provided Pro Bono legal services, representing neighborhood youth accused of crimes free of charge.

Jesse looks forward to continuing to advocate on behalf of the 20th Senate District’s more than 300,000 residents. 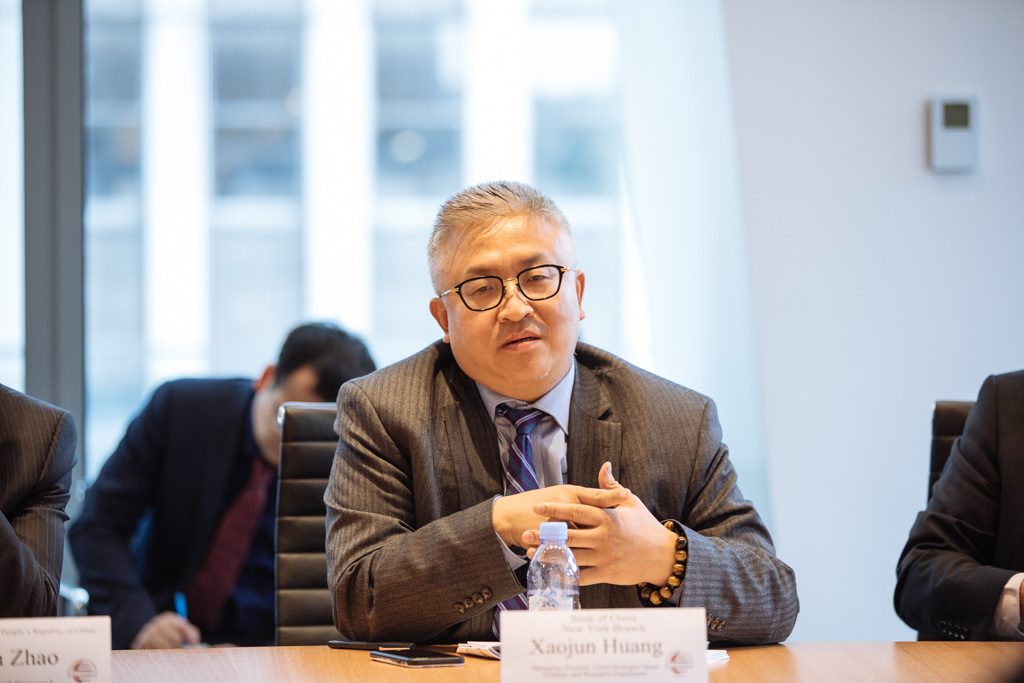 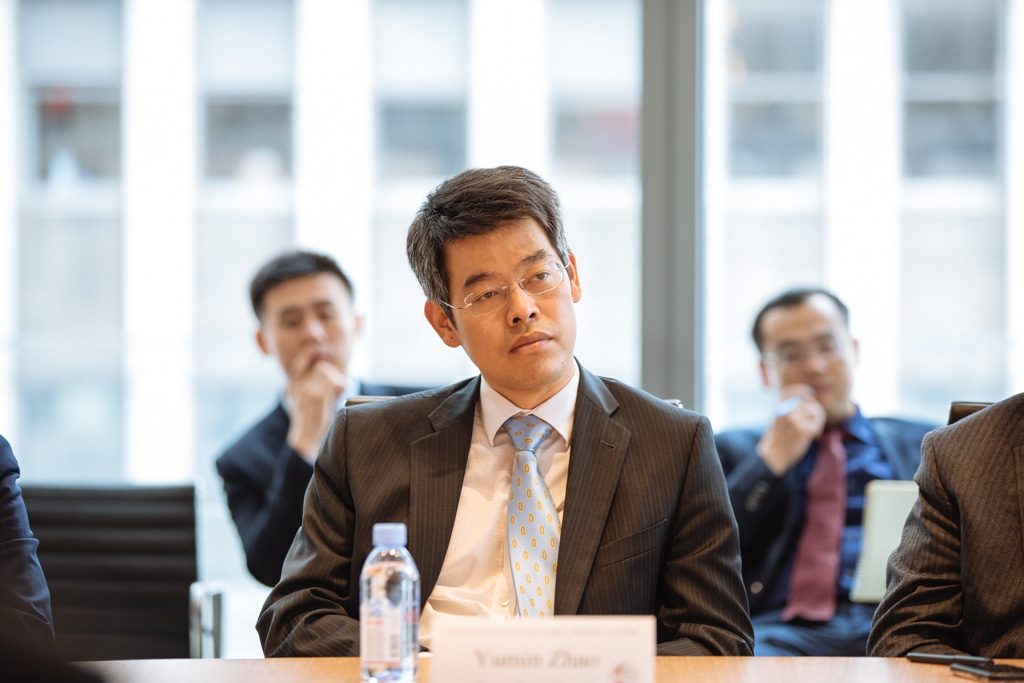 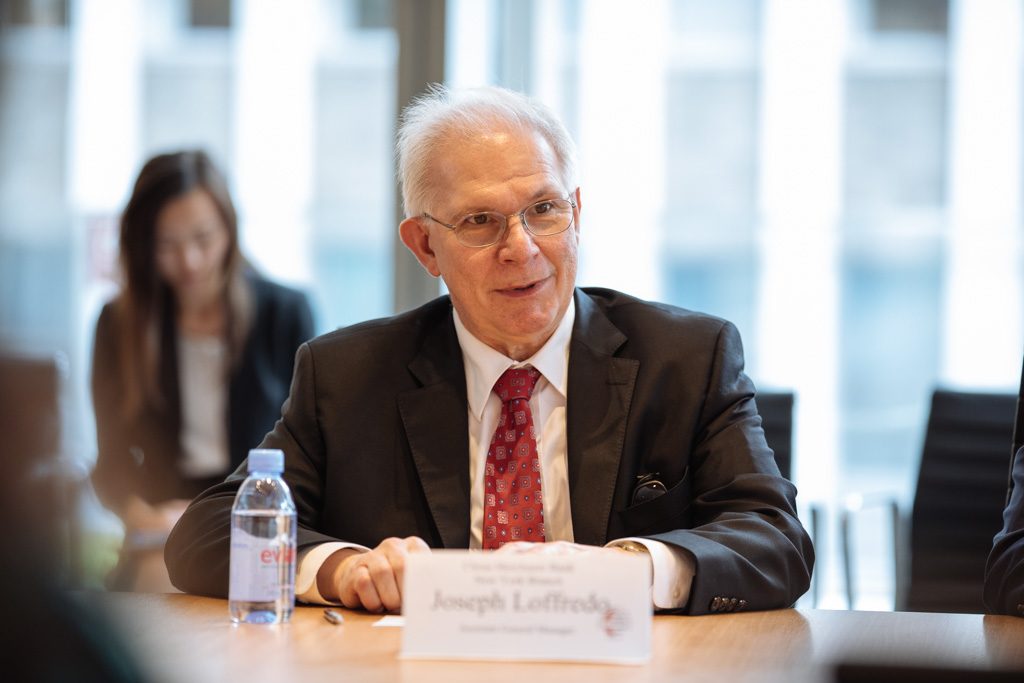 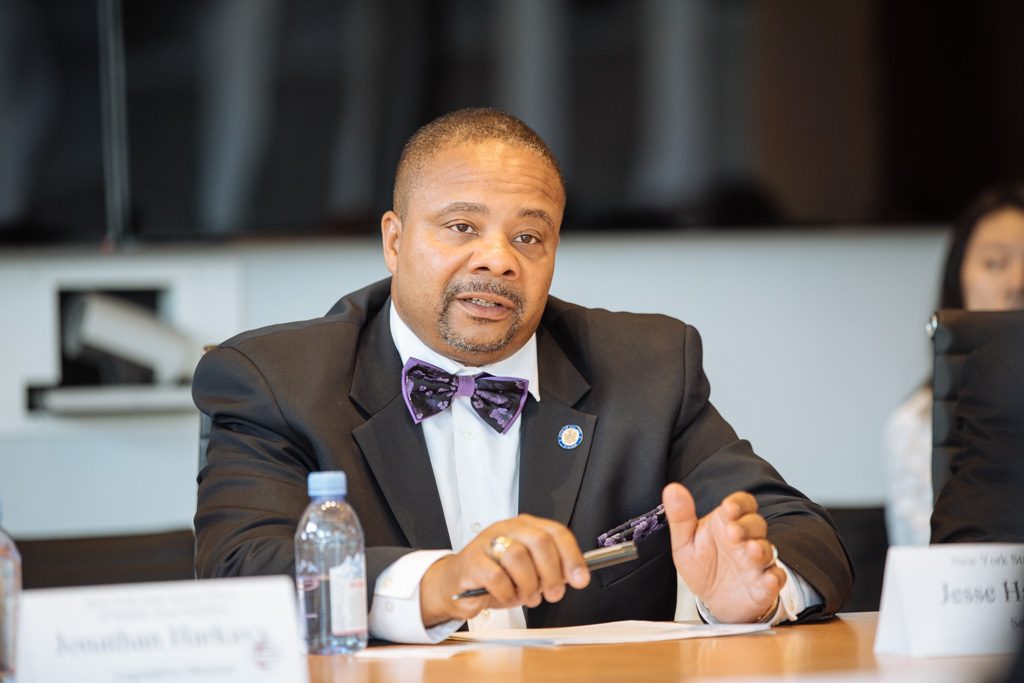 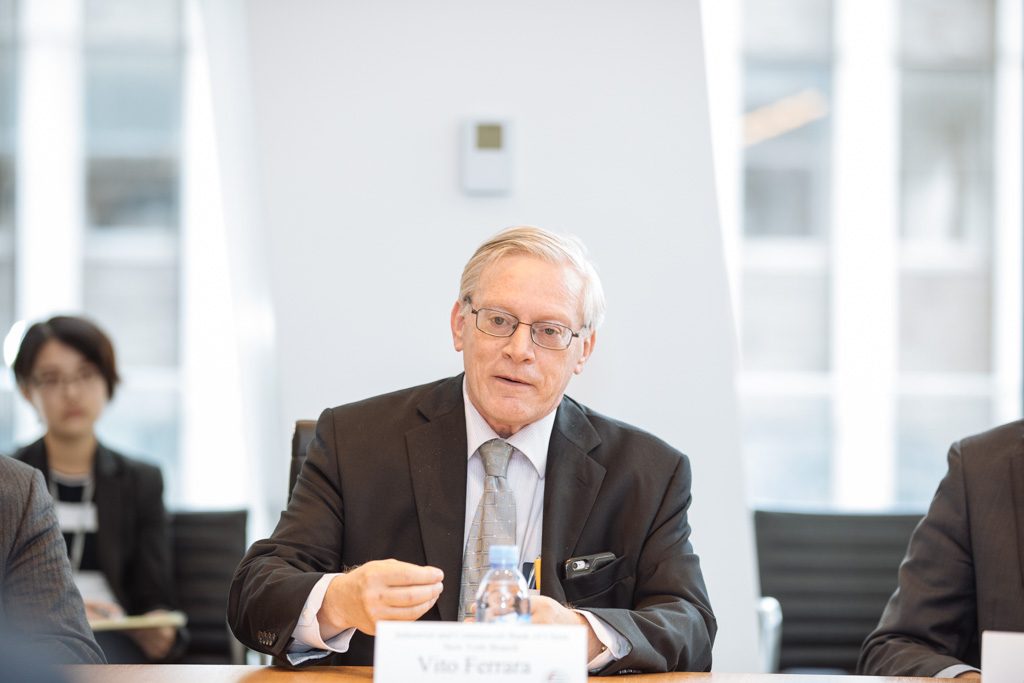 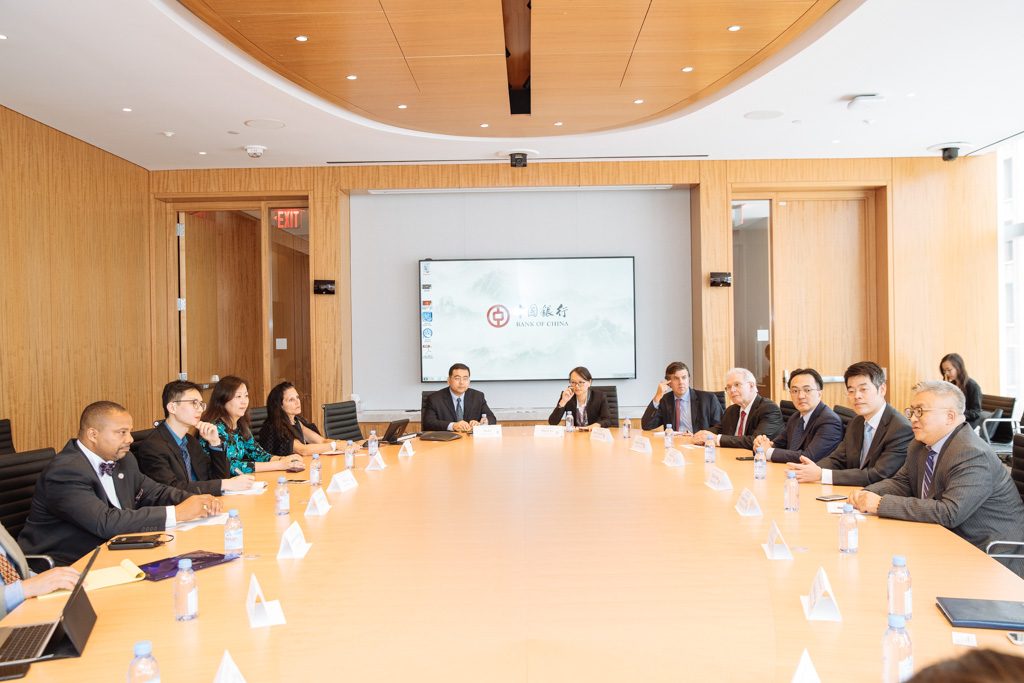 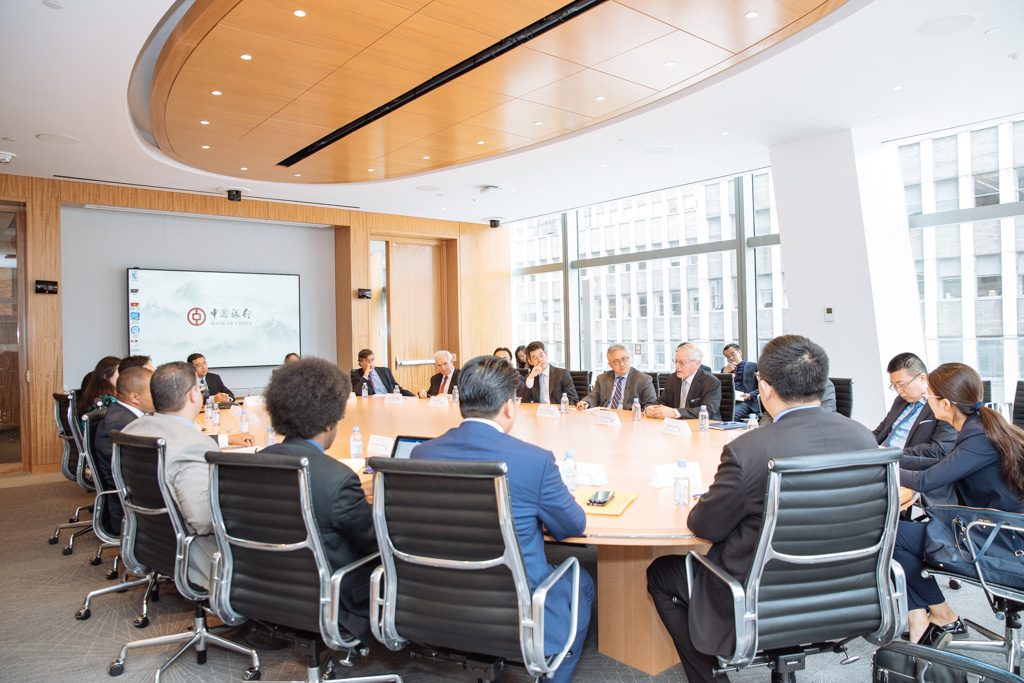 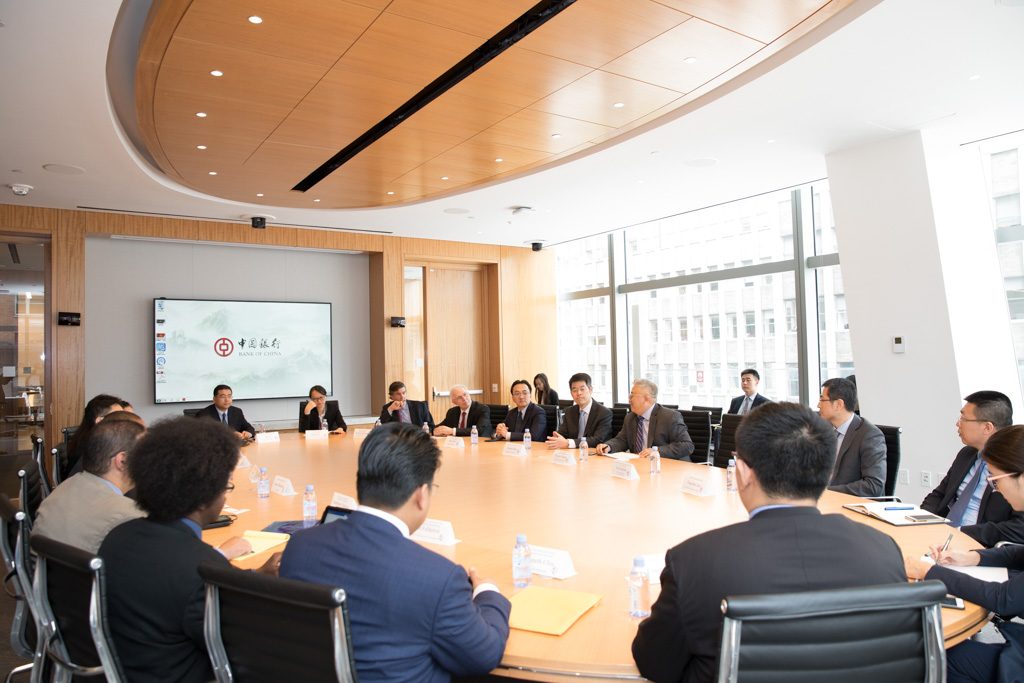